by Gaggle of Cocks 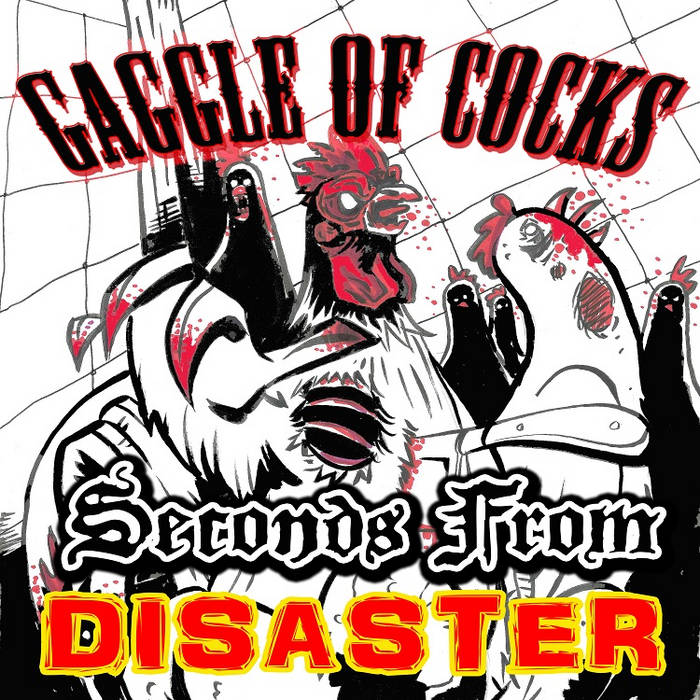 Seconds from Disaster is a co-operative release between Gaggle of Cocks and IndiePulse Music Magazine / IndiePulse Records.

Gaggle of Cocks has given us permission to release two previously unreleased tracks for a digital single to raise charitable funds for Children's Disease Research and Treatment.

By purchasing this release, every dollar goes to help and heal the next generation of music lovers.

The "Cover Art" is a picture of Album Art Concept, Actual Art will be Posted upon Release.

And visit their Bandcamp
gaggleofcocks.bandcamp.com

We are a Record Label for New and Unsigned Artists, the Interesting and Bizarre. We are also a Online Record Store and Music Magazine dedicated the all music and it's appreciation. Look to us for new music and more.

Bandcamp Daily  your guide to the world of Bandcamp